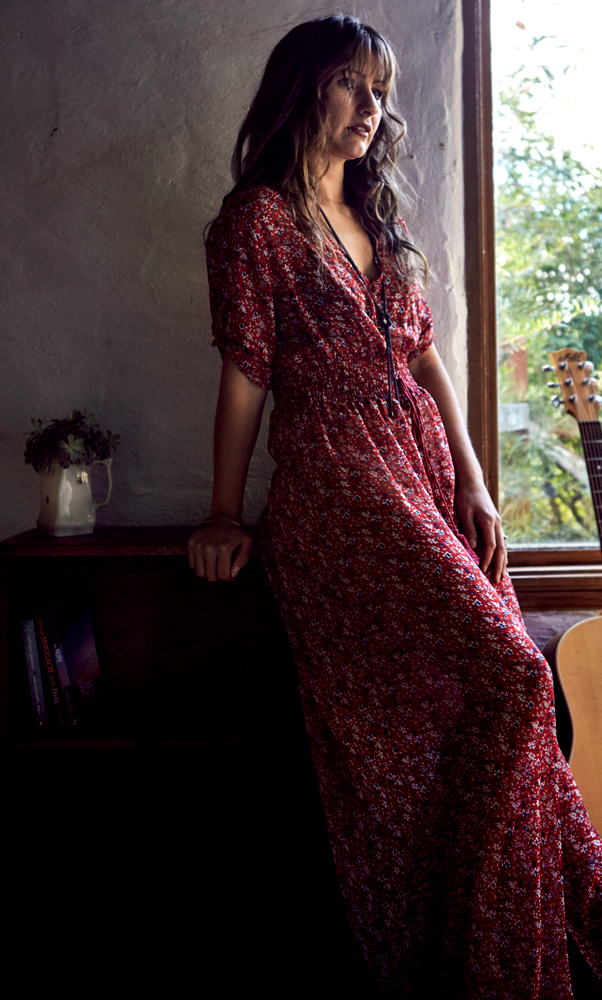 Fyerfly will warm you with her dark, sultry sounds and hauntingly vulnerable performances.

From the gentle mountain streams of Victoria, Australia, sensual sadcore songstress Fyerfly is captivating audiences with her mesmerising late-night intimacy. Fans describe her voice as “sultry & soulful”, offering a soothing solace in the enveloping darkness.

In 2018, her self-released debut single ‘Captured’ was received with worldwide airplay & label interest, & landed her a place in the CCVM’s 2018 BEST NEW ARTIST competition (USA). Building from that momentum, she recorded her debut album ‘Connect’ with Melbourne producer & musician Jonathan Zion which was released in March 2020.

A classically trained multi-instrumentalist, Fyerfly has been strongly influenced by orchestral composers, jazz, blues & an early love of grunge & alternative rock. With a poet’s heart and gypsy soul, she began writing from a young age, capturing her emotive thoughts throughout her full & varied life, and returned to her music after a long career as a designer.

“Through my voice, my soul is free. It drifts to whisper into each ear it passes. To share a vulnerable truth with my audience; that we are all hiding, that we all want to be heard – to belong. I want to soothe my audience & let them know they’re not alone.

Fyerfly reveals her soul through her warm sultry sounds.